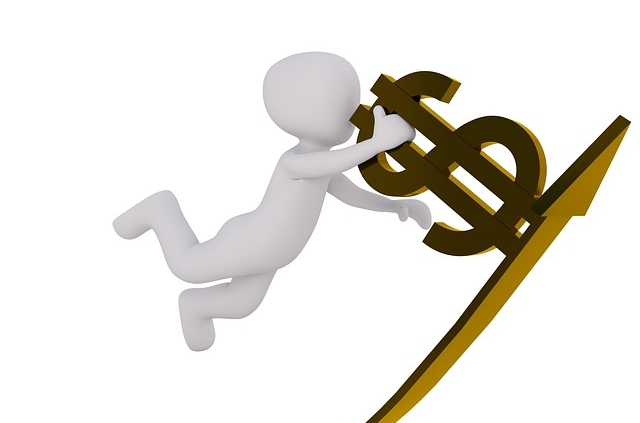 A recent call with a financial advisor from California is representative of a common inquiry related to plan errors.

The circumstances under which a contribution can be returned timely to a plan sponsor are limited under ERISA Sec. 403(c)(2):

Rev. Rul. 91-4,[2] provides that a qualified pension plan may contain a provision authorizing return of employer contributions made because of a “mistake of fact” as provided in section 403(c)(2)(A) of ERISA.

Focusing on the meaning of mistake of fact, neither the Internal Revenue Code nor ERISA (or regulations there under) define “mistake of fact” for purposes of qualified retirement plans. Through private letter rulings the IRS has revealed it views this exception as “fairly limited.” Consider the following excerpt from IRS Private Letter Ruling (PLR) 9144041:

“Mistake of fact is fairly limited. In general, a misplaced decimal point, an incorrectly written check, or an error in doing a calculation are examples of situations that could be construed as constituting a mistake of fact. What an employer presumed or assumed is not a mistake of fact.”

Before correcting an excess contribution to a retirement plan, plan officials should consider all available correction methods, including those outlined in the IRS’s Employee Plans Compliance Resolution System found in Revenue Procedure 2019-19.

While it may be permissible to return an excess employer contribution as a result of a mistake of fact, bear in mind, such mistakes are very narrowly defined by the IRS.

[1] Within six months for a multiemployer plan

26 CFR 1.401-2: Impossibility of diversion under the trust instrument.

Reversions; remedial amendments. Circumstances under which reversions of employer contributions to a quali­fied plan are discussed. Rev. Rul. 77-200 superseded and Rev. Rul. 60-276 obsoleted.

Under what circumstances may a qualified pension, profit-sharing or stock bonus plan permit reversion of employer contributions?

Section 401(a)(2) of the Internal Revenue Code of 1986 generally re­quires a trust instrument forming part of a pension, profit-sharing or stock bonus plan to prohibit the diversion of corpus or income for purposes other than the exclusive benefit of the employees or their beneficiaries. Sec­tion 403(c)(1) of ERISA contains a similar prohibition against diversion of the assets of a plan.

Section 403(c)(2) of ERISA, for which there is no parallel provision in the Internal Revenue Code, generally provided, prior to its amendment by OBRA 87, that the general prohibi­tion against diversion does not pre­clude the return of a contribution made by an employer to a plan if: (1) the contribution is made by reason of a mistake of fact (section 403(c)(2)(A); (2) the contribution is conditioned on qualification of the plan under the Internal Revenue Code and the plan does not so qualify (section 403(c)(2)(B)); or (3) the con­tribution is conditioned on its deduct­ibility under section 404 of the Code (section 403(c)(2)(C)). The return to the employer of the amount involved must generally be made within one year of the mistaken payment of the contribution, the date of denial of qualification, or disallowance of the deduction.In Rev. Rul. 60-276, the Service held that a provision permitting the reversion of the entire assets of a plan on the failure of the plan to qualify initially under the Code would be allowed. In Rev. Rul. 77-200, the Service held that plan language pro­viding for the return of employer contributions under the circumstances specified in section 403(c)(2)(A) and (C) of ERISA could also be included in a plan intended to qualify under the Internal Revenue Code.

The Tax Court, in Calfee, Halter, & Griswold v. Commissioner, 88 T.C. 641 (1987), held that a plan may qualify under section 401(a) of the Code if it permits reversions under pre-OBRA 87 section 403(c)(2)(B) of ERISA, even if such reversions are not limited to initial qualification of a plan. In reaching this conclusion, the Tax Court assumed that the standards and guidelines in Title I of ERISA were applicable in interpreting the Code.In enacting section 9343 of OBRA 87, Congress legislatively overturned the holding in Calfee, Halter, & Gris­wold. It amended section 403(c)(2)(B) of ERISA to provide for the return of employer contributions under that section only if: (1) the return of the contribution is conditioned on initial qualification of the plan; (2) the plan received an adverse determination with respect to its initial qualification; and (3) the application for determina­tion is made within the time pre­scribed by law for filing the employ­er’s return for the taxable year in which such plan was adopted, or such later date as the Secretary of the Treasury may prescribe. Section 9343 also provided that, except to the ex­tent provided by the Code or the Secretary of the Treasury, Titles I and IV of ERISA are not applicable to interpreting the Code. Both amendments were effective on the date of enactment of OBRA 87, De­cember 22, 1987.

Pursuant to this revenue ruling, language providing for a return of contributions in the circumstances specified in section 403(c)(2)(A), (B) and (C) of ERISA, as amended by OBRA 87, may be included in a plan intended to qualify under the Internal Revenue Code. Thus, plans that are amended to include such language will not fail to satisfy section 401(a)(2) of the Code solely as the result of such an amendment. For example, a plan provision permitting the reversion of the entire assets of the plan on the failure of the plan to qualify initially under the Internal Revenue Code will be allowed only under the circumstances described in section 403(c)(2)(B) of ERISA.The determination of whether a reversion due to a mistake of fact or the disallowance of a deduction with respect to a contribution that was conditioned on its deductibility is made under circumstances specified in section 403(c)(2)(A) and (C) of ERISA, and therefore will not ad­versely affect the qualification of an existing plan, will continue to be made on a case by case basis. In general, such reversions will be per­missible only if the surrounding facts and circumstances indicate that the contribution of the amount that sub­sequently reverts to the employer is attributable to a good faith mistake of fact, or in the case of the disallow­ance of the deduction, a good faith mistake in determining the deductibil­ity of the contribution. A reversion under such circumstances will not be treated as a forfeiture in violation of section 411 (a) of the Code, even if the resulting adjustment is made to the account of a participant that is partly or entirely non-forfeitable.

EFFECTIVE DATEPlans have until the end of the section 401(b) remedial amendment period to be amended retroactively to conform with OBRA 87. Operation of a plan in a manner inconsistent with section 403(c)(2)(B) of ERISA, as amended by section 9343 of OBRA 87, on or after December 22, 1987, the effective date of section 9343, will cause the plan to fail to satisfy sec­tion 401 (a) of the Code.

EFFECT ON OTHER REVENUE RULINGS 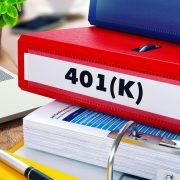 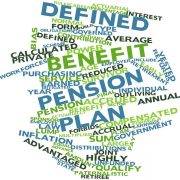