“Must all 403(b) plans be maintained according to a written plan document?”

ERISA consultants at the Retirement Learning Center Resource Desk regularly receive calls from financial advisors on a broad array of technical topics related to IRAs, qualified retirement plans and other types of retirement savings plans, including nonqualified plans. We bring Case of the Week to you to highlight the most relevant topics affecting your business.

A recent call with a financial advisor from Washington is representative of a common inquiry related to documents for 403(b) plans.

With a couple of exceptions, an arrangement will not satisfy Internal Revenue Code Section (IRC §) 403(b) unless it is part of a written plan that satisfies Treasury Regulation Section (Treas. Reg. §) 1.403(b)-3(b)(3). The exceptions to the requirement to have a written plan document apply for certain 403(b) plans maintained by churches and certain grandfathered 403(b) annuity contracts issued prior to January 1, 2009.

Sponsors of 403(b) plans must maintain them under a written program that contains all the terms and conditions for eligibility, benefits, limitations, the form and timing of distributions, contracts available under the plan, and the party responsible for plan administration. The IRS has said that the written plan requirement does not, necessarily, mean a single document. For example, the plan can consist of multiple documents that contain the various plan provisions regarding salary reduction agreements, contracts that fund the plan, eligibility rules, how the plan will pay benefits and the nondiscrimination rules.

The IRS has issued model language for 403(b) plans in Revenue Procedure 2007-71 and Listing of Required Modifications. Although the model plan language in Rev. Proc. 2007-71 is directed towards public schools, other sponsors of IRC 403(b) plans may use the language as a guide when drafting their plans. The IRS also has a pre-approved plan program for 403(b)s (Revenue Procedure 2013-22), under which it will review prototype and volume submitter plans of document providers and issue approval letters (i.e., opinion or advisory respectively).  An employer that adopts a 403(b) pre-approved plan generally has assurance that its plan document complies with IRC §403(b).

The deadline for 403(b) plan sponsors to adopt written plans or amend their existing written plans that were effective in 2009 was December 31, 2009, with a plan effective date of January 1, 2009. If the lack of a plan document is discovered before an IRS audit, plan sponsors can correct the error through the IRS’s Voluntary Correction Program under the Employee Plans Compliance Resolution System (see the IRS’s 403(b) Fix-It Guide). If the lack of a document is discovered during an audit, the sponsor must use the IRS’s Closing Agreements Program to fix the error. The first step in correcting the error is to adopt a plan.

As mentioned, some grandfathered contracts are exempt from the written 403(b) plan requirement, including contracts issued

Since 2009, most 403(b) plans are required to be maintained according to a written document or documents. The IRS has sample language available, a pre-approved plan program and formalized correction procedures to assist with compliance in this area. 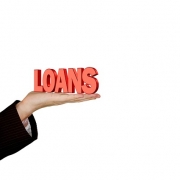 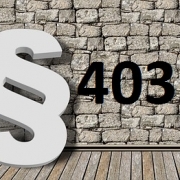 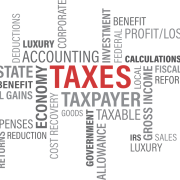 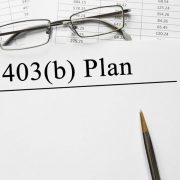 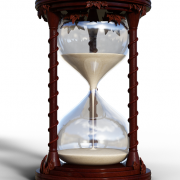 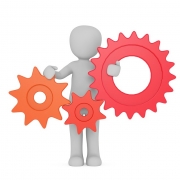 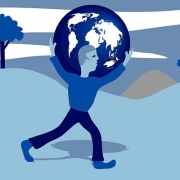 Changes to hardship distributions for 2019
0 replies

Want to join the discussion?
Feel free to contribute!

Forms of SEP plan documents and when to use them