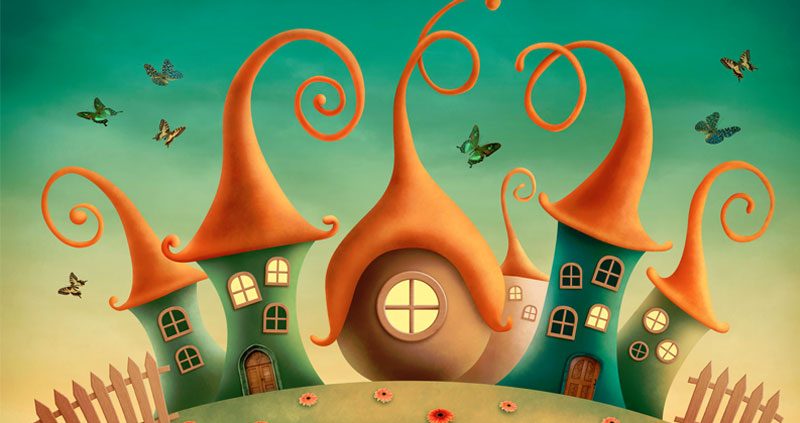 Independent thought leadership—it’s not just a lame tagline to us.  At the Retirement Learning Center, we believe thought leadership must go beyond simply parroting the common media narrative. That’s why in this and future blog posts, as well as elsewhere, we strive to rise above the inane chatter to explore and challenge the real retirement-related issues and trends facing consumers and the industry in general.

“We are in a retirement crisis!” “401(k) plans have failed!” Media outlets frequently chant both of these mantras. Often underlying these assertions is the subtext that we need to return to the good old, defined benefit pension plan days when retirees lived happily ever after, supported by their generous pension checks.  Images of contented pensioners enjoying their golden years with golf, gardening, shuffleboard and an occasional game of bingo may warm the heart—but are not accurate.

Sadly, this vision of a blissful, pension-supported retirement world is—for the most part—a fantasy. Very few, lucky individuals actually experienced the good old pension days. It’s time to face reality and dispel some long-held myths associated with defined benefit plans so that we can get on to real-world solutions.

Myth #1. Once upon a time most people retired with a pension.

One simple answer is the pension rules were different back in the 70s and 80s than they are today.  Let me illustrate with a personal example.

In the 1970s, I worked at a grocery store stocking shelves and carrying out groceries. Despite the part-time status of the job I participated in the Amalgamated Meat Cutters Pension Plan. I was one of the 46 percent of workers covered by a pension plan. However, after I left employment at the store I received no pension benefit. I didn’t work there long enough and had to leave my benefit behind. My former employer used this “left behind” amount to help pay for benefits of participants with 30 years of service. These amounts became what are now called forfeitures.

Under the old defined benefit plan rules, in some cases, eligibility to receive a benefit required 30 years of service and employment with the plan sponsor through the retirement age of 65. Workers leaving before retirement usually got nothing, and their accruals were used to fund benefits for those who retired and earned a benefit. In fact, only about 10 percent of the covered workers ever stayed long enough to receive a benefit. If you made it to age 65, and had enough service—congratulations—you got a monthly check!

The forfeitures helped control plan costs by reducing the size of employer contributions. So, while fewer people received benefits in the old days, the dollars left behind helped keep plans more affordable for employers. As a result of modern-day vesting and accrual rules, many more employees who separate early—even before retirement age—still receive at least some benefit.  Consequently, with fewer forfeitures today plan sponsors need to increase their contributions. Do you see the trade off? Under the modern rules, because less money is left behind, the plan is more expensive for the plan sponsor (and less appealing). There is no such thing as a free lunch.

Myth #2. Pension benefits were generous back in the good old days.

Actually, benefits were quite modest. According to study by Walter Kolodrubetz, published in the Social Security Journal, the average pension benefit was about $137 a month up until 1970. The Pension Rights Center’s research indicates the current monthly benefit today is approximately $781 a month.

Adding insult to injury, most pre-1970s retirees lost half their purchasing power during the inflationary surge of the 70s and early 80s. As an example, a retiree with a $1,000 monthly pension check in 1970, by the early 80s had about $160 of inflation-adjusted buying power. In other words, during this period, inflation eroded about 86 percent of retirees’ buying power.

This brings us back to reality. There never really was a golden age for pension plans.  And, today, defined benefit plans are becoming too expensive for employers to continue. Pensions are not coming back. So, what should be done?

First of all, we need to challenge proponents of the “let’s bring back pensions” notion. Demographics and economics make that idea a nonstarter.

Next, we should propose and advocate modern 401(k)/IRA enticements, designs and products to enhance retirement readiness, such as

So let’s focus on developing strategies and policies that fit in the real world. 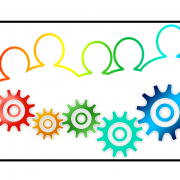 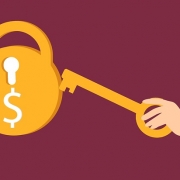 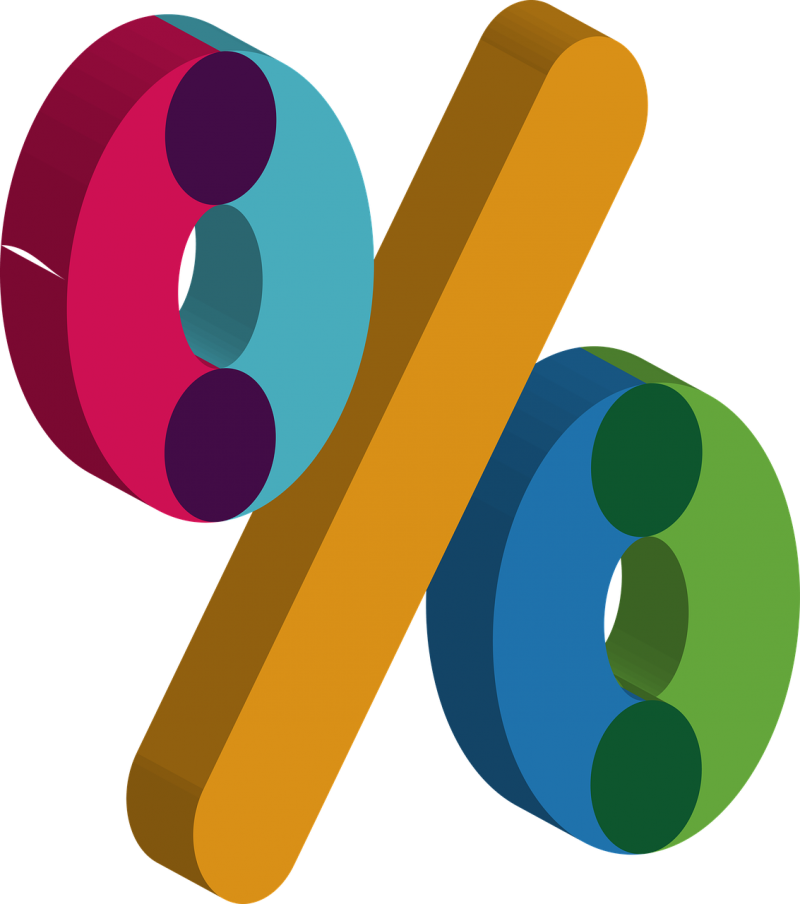 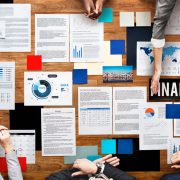 Changes to hardship distributions for 2019 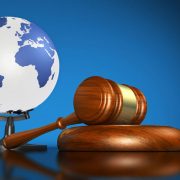 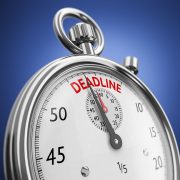